What Is Raggi Nutrition Value? – With Its History, Benefits, Cultivation, And More 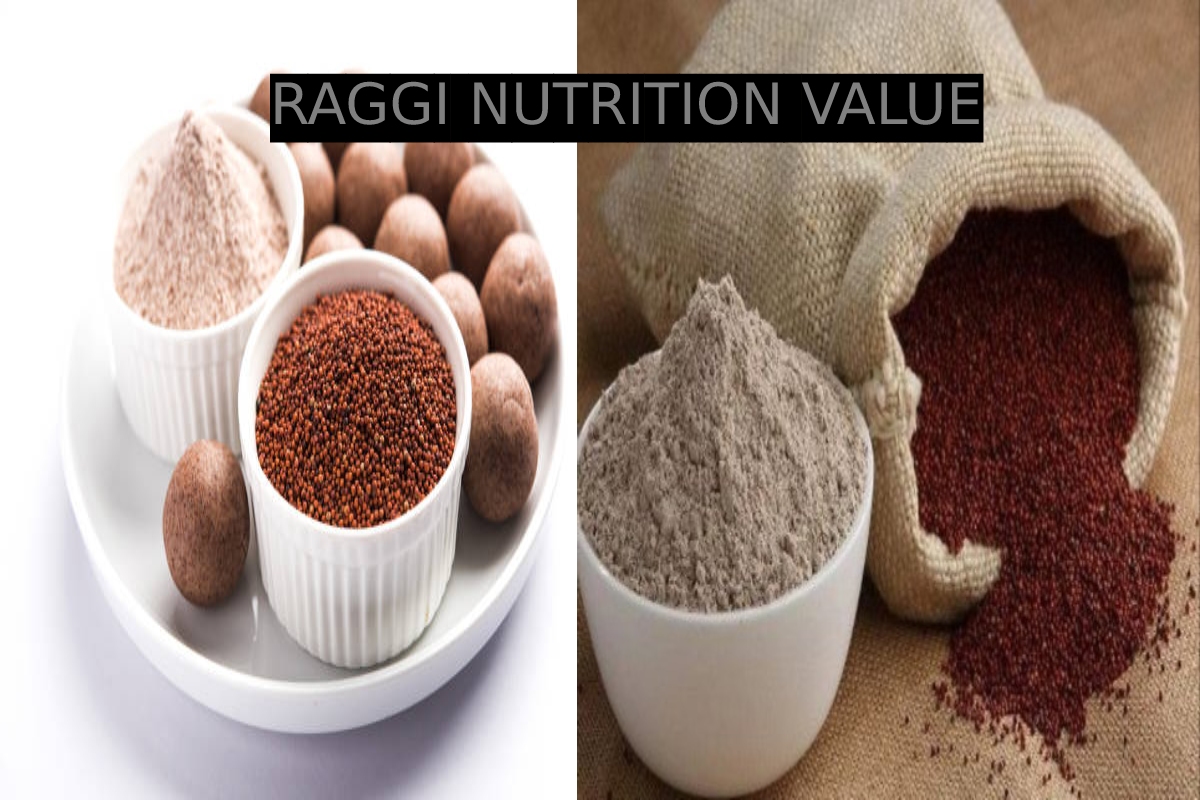 Raggi nutrition value generation ago, many Indians, especially in the southern part of the country, were familiar with ragi or finger millet. However, the once well-known cereal is absent today in most diets. This is surprising and unfortunate, considering finger millet’s nutritional and therapeutic value for the human body. Besides, it is a very adaptable crop admirably suited to Indian climatic conditions, making it doubly significant.

Let’s look at a few of the benefits of finger millet and some delicious recipes for Raggi laddus, cookies and pakoras!

Finger millet originated in Africa and has been cultivated for thousands of years in Uganda and Ethiopia. In India, the crop was probably introduced 4000 years ago and found in archaeological excavations in the Harappan Civilization.

The grain’s protein content is comparable to that of rice. However, some ragi varieties have shown double that level. More importantly, this protein content is unique. The main protein fraction is Eleusinian, which has a high biological value, meaning that it is readily incorporated into the body. There are also significant quantities of tryptophan, cystine, methionine and total aromatic amino acids. If that sounds too complicated, all you need to know is that these  consideres crucial to human health and that most cereals are deficient in these components.

Raggi is also a rich source of minerals. It has been found to have between 5-30 times the calcium content found in other cereals. It is also rich in phosphorus, potassium and iron. Calcium is, of course, an essential component in maintaining bone density and health. Thus, finger millet would be a healthier alternative to over-the-counter supplements, especially for people who might be at risk of osteoporosis or low haemoglobin levels.

The rapid rise in the prevalence of diabetes has led to a great demand for foods containing complex carbohydrates with high dietary fibre levels and beneficial phytochemicals. Phytochemicals vary group of chemical compounds derived from plants, which are essential factors in our capacity to combat disease. All these components are in the outer layer of the grain or the seed coat, and so, it is generally a good idea to consume whole grains.

Especially with finger millet, the grain’s seed coat is richer in polyphenols than grains such as barley, rice, maize, and wheat. For example, it has 40 times the phenolic content of rice and five times that of wheat. It is comparable to foxtail millet among the millets and only to Kudo millet. Initial studies have also shown that finger millet controls blood glucose levels and hyperglycaemic and oxidative stress. Finger millet has also shown promise in accelerating wound healing among people with diabetes. 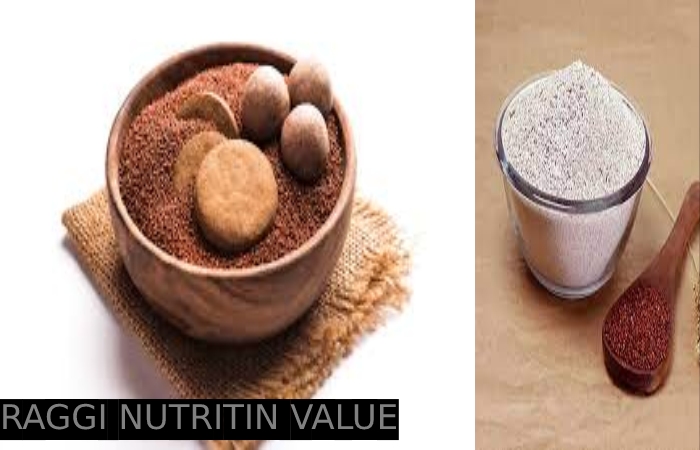 Considering all these benefits, it is shocking that most people have never heard of ragi in a world desperate for healthy foods and miracle cures. In many places where it is grown, it looks upon as a “poor person’s crop” or a “famine food.” In the United States, it uses as birdseye! Though it is in decline in Africa, it is still an essential crop in the eastern part of the continent. Especially among subsistence farmers. But in India, it is great and is fast disappearing. 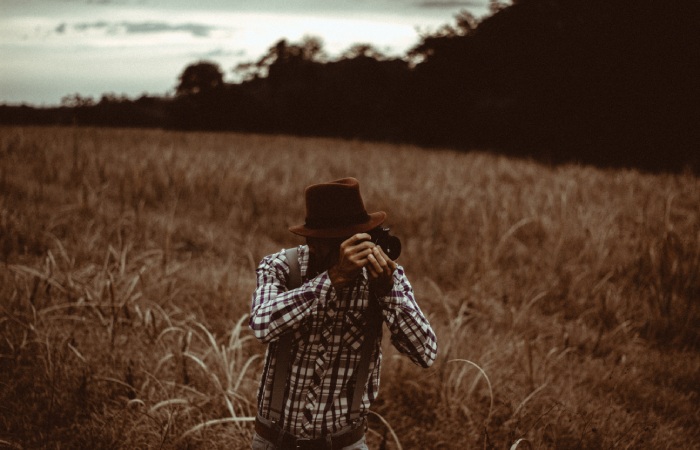 For example, according to the government’s crop production statistics. In 1998-99, about 2.7 million tons of finger millet from 1.8 million hectares. Fast-forward to 2013-14. Which has fallen by 95%. Only 90,000 tons harvest from 99,000 hectares. This, even though this is a very hardy crop that grows even in arid regions with minimal water. Finger millet is also available in a range of varieties that can be in the monsoon-heavy areas to dry areas and in the Himalayas, up to an altitude of 2300 meters.

Raggi, in essence, has a Madura rasa (sweet taste) with intrinsically laugh and Raksha guans. It possesses ushna virya (heating potency), balancing the kaph and OSHA while excessively influencing pitta and vat koshas.

Raggi is rich in dietary fibres. Raggi flushes out Ama toxins from improper foods and prevents them from getting into blood vessels, namely arteries, veins, and capillaries. The free transport of blood and nutrients to and from the heart thus facilitate, lowering high blood pressure, i.e. hypertension.

Ragi heap with antioxidants, which prompt the removal of harmful free radicals from the system. especially in the liver and gallbladder. In this manner. A balance between the bodily states attains wherein all unwanted fatty accumulations wipeout of the body, ensuring healthy liver function.

The common English name of Raggi is finger millet, owing to the appearance of the head of the grain comprising five spikes and thus, resembling the five fingers attached to the palm. This variety of annual grass grows up to a height of 1 to 2 m, belonging to the Gramineae botanical family. Leaves measure between 30 and 70 cm, being narrow and green.

The straight or sometimes curved branches hold seeds arranged in florets, which can be brown, red or purple. Widely distributed across several states in India, its local names include “Raggi” in Kannada, Hindi and Telugu, “Nachna” in Marathi, “Madura” in Bengali and “Kisarazu” in Tamil.

How to Use CBD Oil for Maximum Effect?