Change Up Your Lifestyle and Avoid These Age-Related Diseases 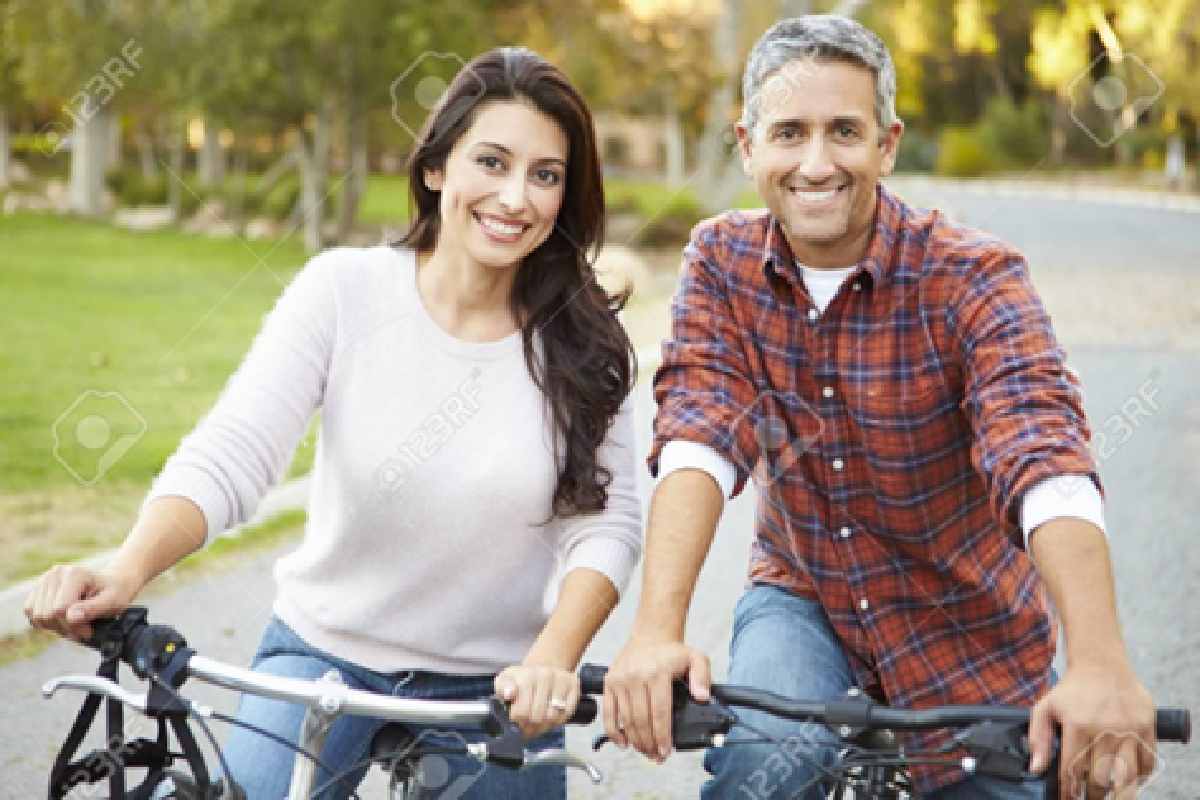 Oftentimes, people take their youth for granted, and it appears that many young people these days are prone to risky health choices. Unfortunately, as people get older, they become more aware that their bodies are not as strong as they used to be. While the average human lifespan has definitely increased with the help of science, research, and access to the public health care system, there are still improvements that you can apply in your life to ensure longevity.

Keep in mind that it’s never too late to make a lifestyle change to promote healthy aging. If you’re ready to step up and take charge of your own life, read on.

What Aging Research is Telling Us 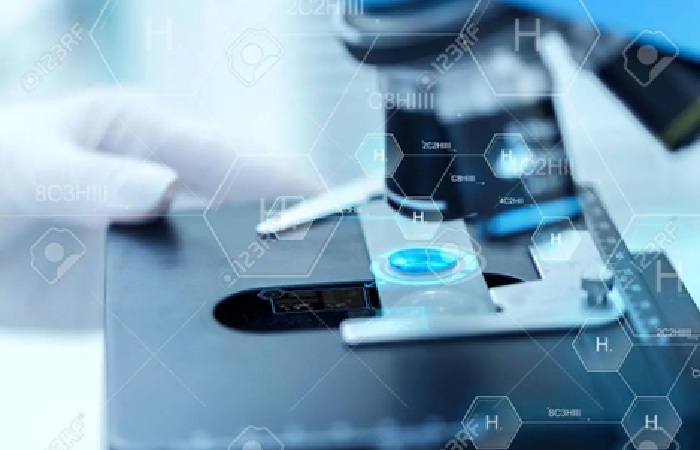 More than just extending a person’s life, researchers from all around the world have been working on further understanding the biology of humans and the nature of aging. Aging has three types: chronological age, biological age, and functional age. Recent studies have also started uncovering what is called epigenetic changes while studying aging processes. These are genetic changes in DNA that control which genes are turned on or off, which stimulates various features of aging. By studying genes and proteins, scientists found out that aging varies from person to person.

The Baltimore Longitudinal Study of Aging has made aging the center of its research and has produced studies and journal articles referenced worldwide. They cover topics in aging science such as the biology of aging, ag-related diseases, and cellular senescence – a hallmark of aging characterized by cells being stuck in a zombie-like growth-arrested state. It is the longest-running study in America and aims to provide an analysis of the data from its participants. Through clinical trials and tests, the institution is beginning to discover the factors responsible for a person’s aging.

National institutes such as the BLSA, Buck, and the Albert Einstein College provide public access to research studies and updates on the clinical aspects of drug development to battle aging. 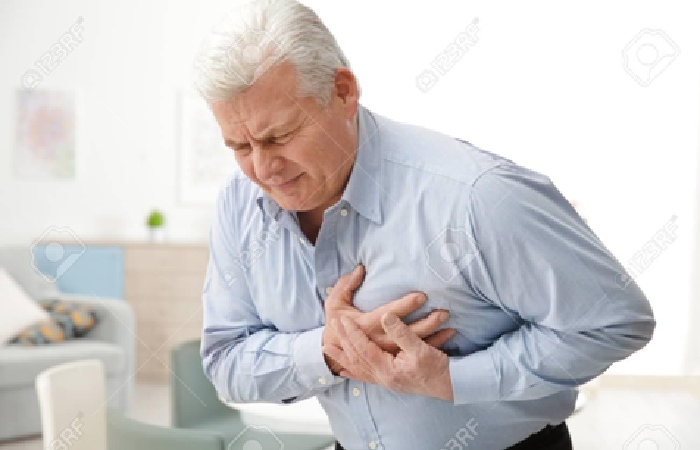 A significant number of Americans experience heart disease yearly. It is the most common cause of death among older adults. The most common form of this illness is coronary artery disease, which can cause heart attacks due to blocked or narrowed arteries.

Dementia and Alzheimer’s disease cause aspects of a person’s cognitive function to weaken. Its most common symptoms involve memory loss, confusion, mood swings, and poor communication. These symptoms can worsen with age.

Older adults experience Type 2 Diabetes, which disrupts the body’s ability to process glucose or sugar. This disease can also significantly increase a person’s blood sugar levels, resulting in other illnesses such as stroke, nerve damage, and kidney failure.

This chronic disease is another age-related disease. As your heart pumps blood in all parts of your body, the blood’s force on your arteries is called blood pressure. Upon aging, the pressure exerted increases and can even cause chest pains, vision problems, fatigue, and severe headaches. 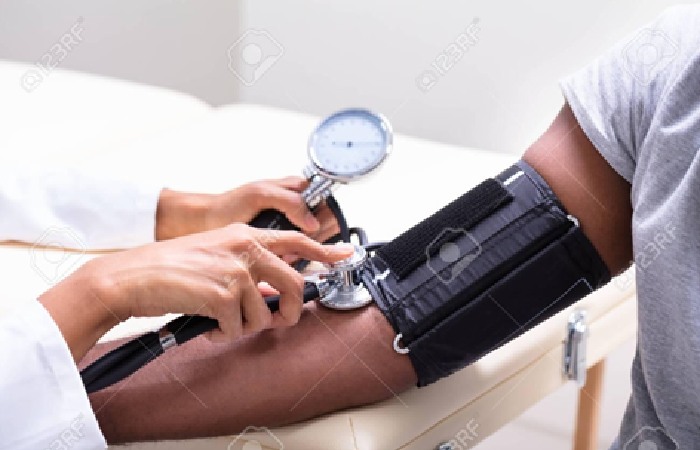 Minimize each risk these illnesses bring by maintaining and improving your immune response. By following the lifestyle changes below, you will reap the benefits soon enough.

Apply These Lifestyle Changes for a Healthier You 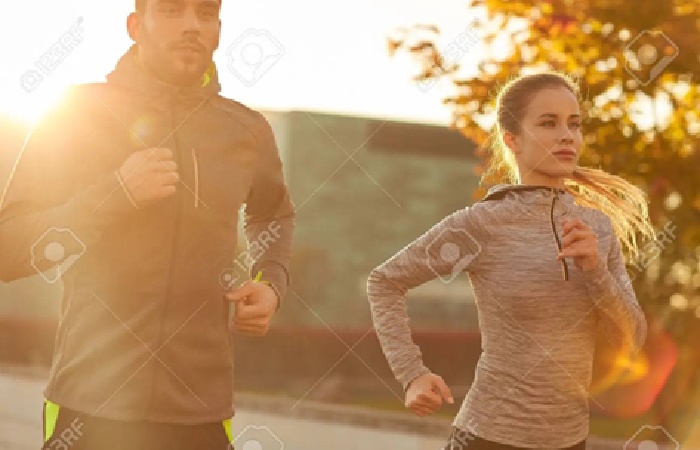 Dieting is not just about losing pounds. It’s about making conscious decisions about what food to eat so that the body can get enough nutrients. A diet that balances all the five food groups is a great start.

Notably, another national institute called the Buck Institute for Research on Aging conducted research on flies and discovered that diet, eye health, and lifespan are connected. These model organisms showed an increase in lifespan after being placed on restricted diets.

Keeping the body physically and mentally active helps reduce the risk of age-related diseases. Regular physical exercise such as walking, running, or jogging can improve cardiovascular health, while reading, playing board games, dancing, and solving puzzles can attenuate cognitive decline.

Not getting enough sleep can negatively affect a person’s weight, mood, physical appearance, and memory. Ideally, adults must aim for at least 7 hours of sleep every night. Sleeping problems can be avoided by having a regular sleeping schedule, being physically active, and limiting caffeine and alcohol.

If you’re having sleeping problems, you might want to try a new treatment that has been found to improve sleep quality in older patients. Researchers found that taking a supplement called nicotinamide mononucleotide (NMN) during the afternoon reduces fatigue and improves physical performance in adults. Most of the research conducted is still in the early stages, but NMN is a promising field in aging science. You could learn more about its effects here: NMN

It’s Not Just About Aging Science 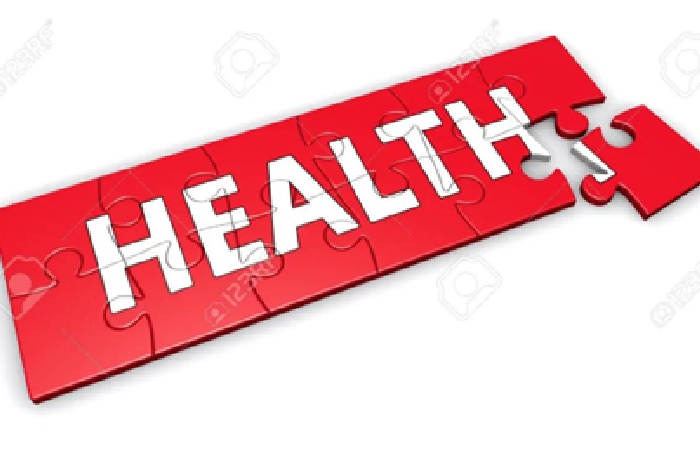 Aging science still has a long way to go when it comes to developing research to assess the risk factors associated with aging. Researchers continue to find ways to produce drugs and supplements to tackle epigenetic changes.

These days, it’s not just about adding years to a person’s life. It’s also about boosting healthspan, the number of years we live disease free, which ultimately promotes a higher quality of life. Think of these lifestyle changes as long-term investments to live a happier and healthier life. It just might be worth it in the long run.